Annette Fras Kjærgaard, People Manager at ENABL, has been busy the last 10 months. First working as a Project Manager, now a People Manager. There is no doubt, she has found her favorite position.

Annette’s education is Physical Chemist but she has never worked as such. In her first position in ENABL, Annette was a consultant/Senior Quality Manager at Vestas. Previously  Annette was employed as People Manager Vestas Offshore Wind A/S.

“Here at ENABL, I got the opportunity to swith to my new role at our Production Technology department with 13 Mechanical Engineers in two of ENABL’s Danish locations in Varde and Hedensted. They are working with column & booms, rotators, automated solutions, and test equipment,”  Annette Fras Kjærgaard tells. 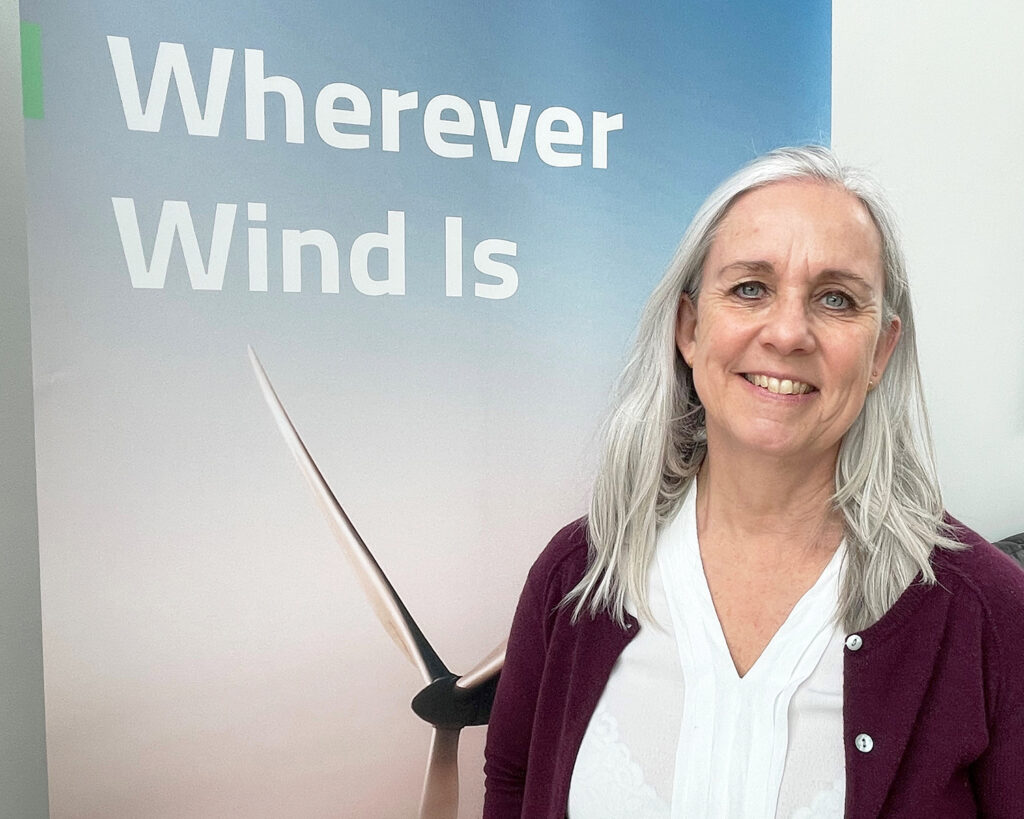 “It is fantastic to build something, to develop within the same company and get a new position. It suits me better to work as a People Manager rather than a Project Manager and I am so grateful for the opportunity I got at ENABL,” Annette says.

People development is one of her favorites working areas.

“Since I don’t have a background in mechanical engineering, I can’t suggest technical solutions, but I ask questions and coach my employees.

Annette has previously worked in heavy technical areas and she is technically interested. The employees in her department have the expertise and she tries to make them flourish in the team.

“As a manager, my aim is to be present and available for the team. I believe that good leadership is about presence and empowerment”.

As of 1 December 2022, Søren Kvorning will step into the position of CEO of ENABL

ENABL turned into a large playground for both smaller and larger kids for a day.